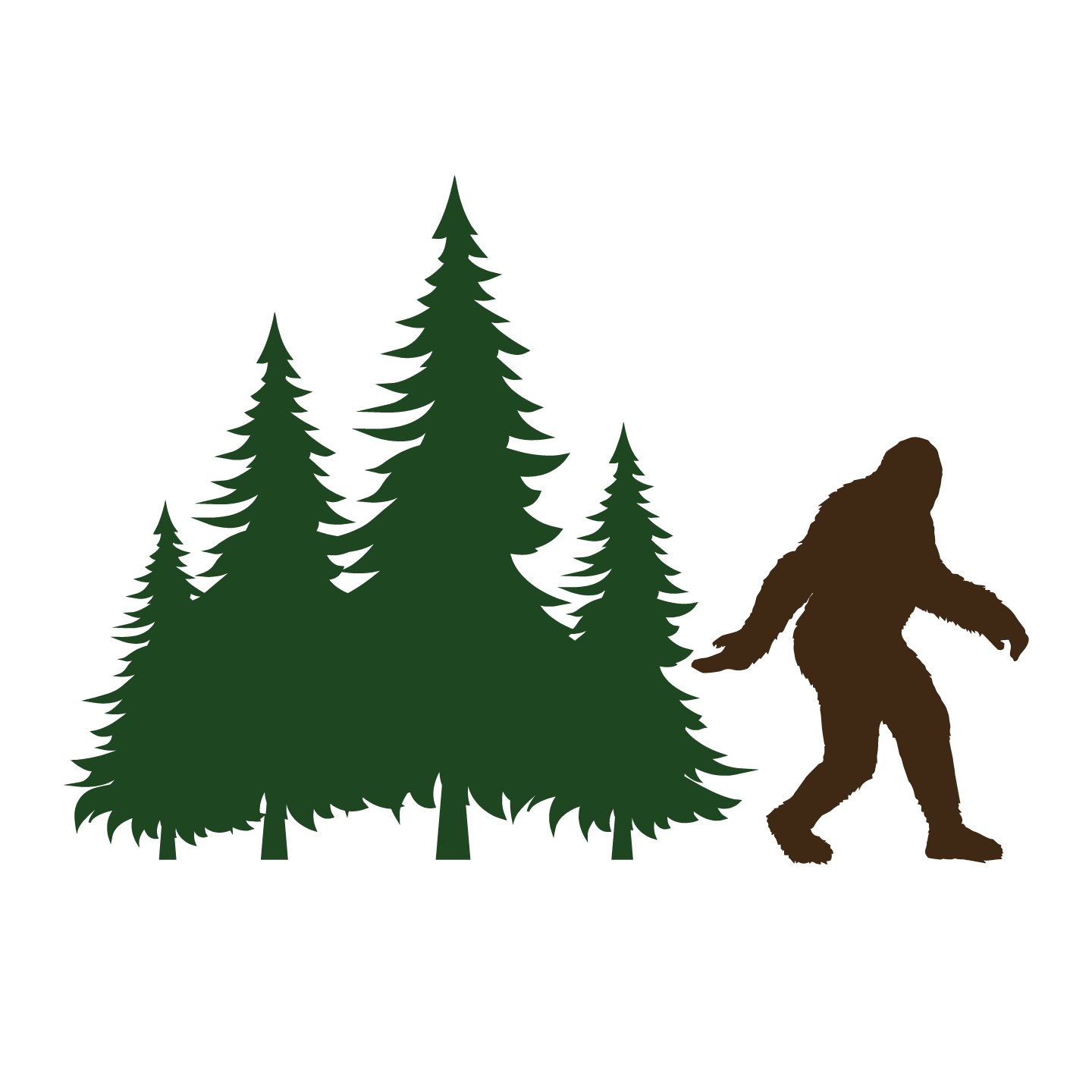 As the Library Director I do all of the little things that keeps the library running and supporting staff in providing great services and programs to the community. I am also the library’s public face, and love talking to community members, organizations, and businesses about what they do and how the library can partner with them to continue serving our community. My door is always open, so come say hi to me at the library or as I’m out and about!

I am the library’s IT department! I’m in charge of making sure all of our technology is working properly, that the internet is functioning, and helping staff keep tech things running smoothly. I also do a lot of administrative things around the library as well as circulation! I’m the queen of Excel spreadsheets and statistics!

You can talk with me about any topic, from Philosophy to Technology, and if you like, I can share my vegan recipes! Also, talk to me about the British TV show, the IT Crowd!

I’m a social media nerd, so you’ll likely see me wandering around the building with my phone taking photos of everything or getting weird while filming a TikTok. Odds are I made that graphic, bookmark, poster, or video. I definitely sent that email. I hope you liked it! When I’m not working on marketing I’m probably getting ready for our next Teen Advisory Board meeting since I’m also the teen librarian! I’m here to help design programs for teens, take care of the teen collection and space, and hang out with teens (and pre-teens!) and answer questions, recommend books, games, or movies, or just be a safe person to talk to!

I am in charge of the children’s collection and children’s programming at the library. I love reader’s advisory – especially for kids! I am excited about making the library accessible and fun and I am always happy to listen to any ideas that you in our community have. I am passionate about learning and I love sharing that passion with others through whatever medium! Kids learn best when they are playing and having fun, and that is what I hope to bring to the children’s library in the Upper Skagit.

Kids can talk to me about…

Books, Minecraft, comics, unicorns, mermaids, duckies, trucks, fire engines, plants, your favorite color, your favorite animal, what school is like, how many brothers and sisters you have, how old you are, how tall you are, the universe, anything! Ask why things work and how things work. I love questions, and if I don’t know the answer, I’ll help you look for it!

I am the first person you’ll usually see when you come into the library, since I’m usually the person at the front desk! I help sign you up for library cards, check materials in and out for you,  help you find things, print things, or email things – every thing that happens at the front desk is my responsibility! I’m also responsible for  helping to maintain the collection and process new materials. I also get to help out with programs occasionally! My favorite part of my job is chatting with patrons. I am happy to help you find materials and answer any questions you may have. If I don’t know the answer, I will do my best to direct you to someone who will. I graduated from Western Washington University in 2021 and I have lived in Skagit County for most of my life.

The Collection Specialist is the person who is mainly in charge of taking care of our materials! I help get materials ready for checkout, repair materials when they’re damaged, and weed or get rid of materials that no longer have a place at the library.  I also help keep the library organized by making sure that office supplies are organized and ordered when needed, that the plants get watered, that program supplies are organized, and more! I also help the Public Service Specialist by providing circulation services like registering new patrons for library cards, checking materials in and out, reshelving books and keeping the stacks orderly, helping with reader advisory, and other reference duties. I’m also in charge of coming up with and putting together children’s crafts and helping plan programming!

You can talk with me about any topic, but I really love Disney films and cats!

Our objective is provide a wide variety of resources to patrons: lending a hand with expert technical and reference services, supporting community organizations with services and programming, delivering library services where needed, representing and directing the public to Upper Skagit destinations, and more, all in a welcoming and inclusive environment. 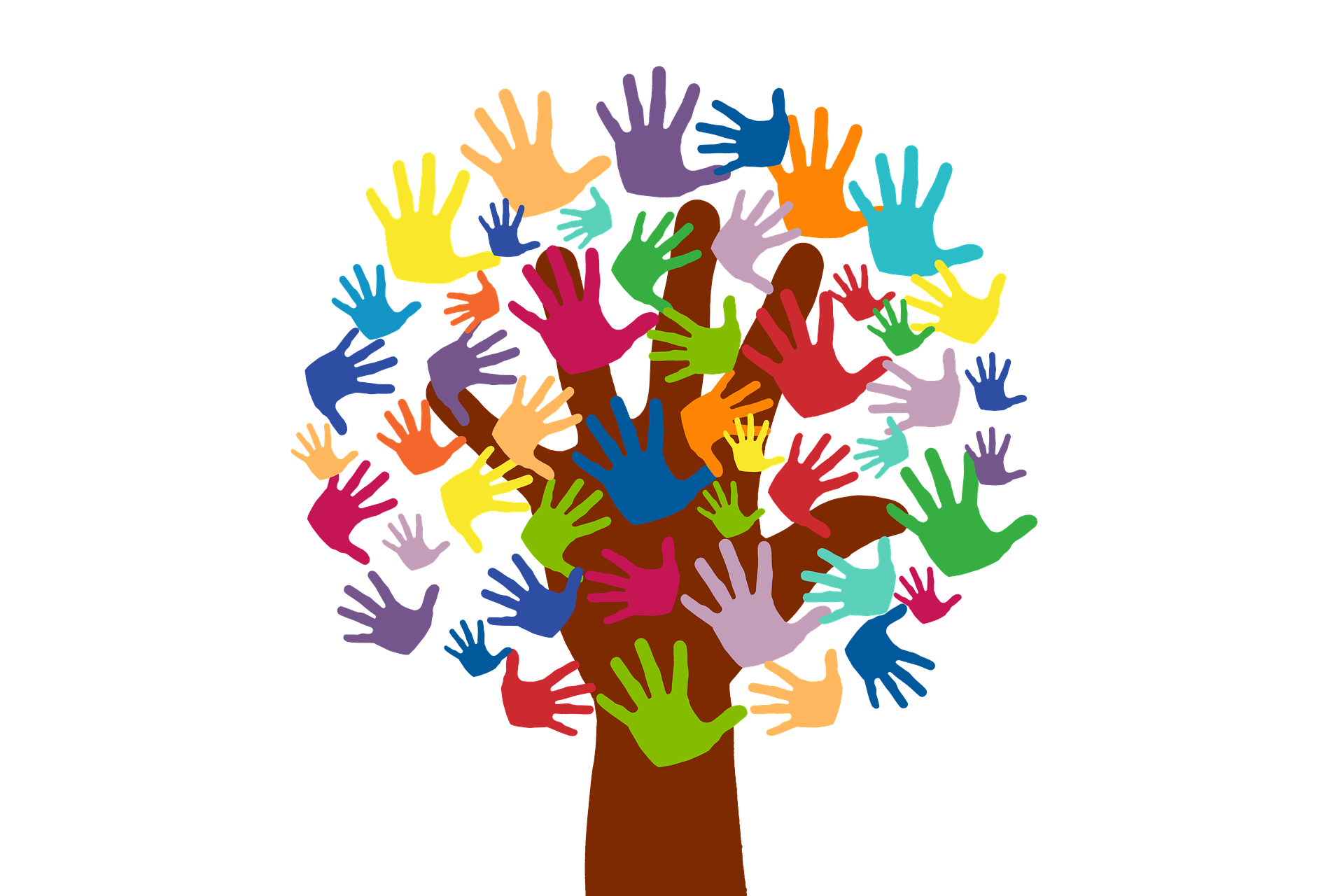 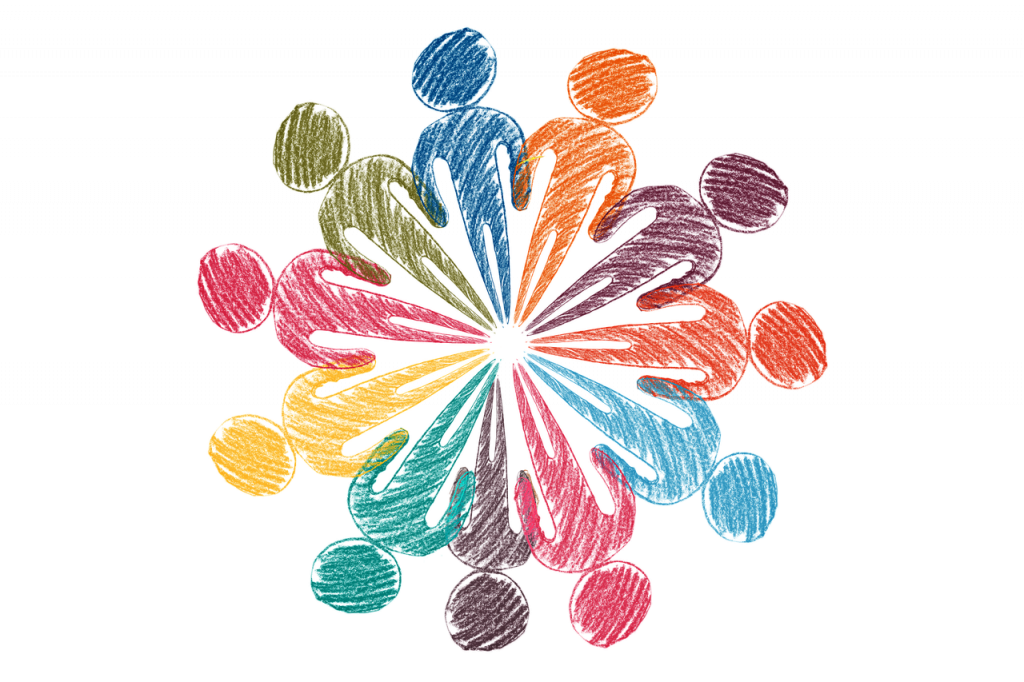 The Upper Skagit Library District was formed in 2001 to serve the residents of the rural areas of the Concrete School District. The library first opened its doors to patrons in 2005 while located at the 1,600 sq. ft. Ted Anderson East Skagit County Resource Center room B, and served from that location until 2021.

Initially, the USLD was a partial-county library district, meaning that citizens of the incorporated town of Concrete were not automatically included in the service area. If they wanted to become patrons of the USLD they had to pay a service fee to receive their library cards. In 2015 the Town of Concrete initiated the process of annexation into the library district and town residents voted in favor of joining the district.

Soon after the library’s doors opened, the community donated books and other materials, shelving and furniture were bought surplus from the Sno-Isle Library District, and surplus computers were bought from the National Park Service. With all of these resources in one room, and with only one restroom, one staff workroom/restroom, and a floor that struggled to bear the weight of the shelves and books, it was apparent that the library would quickly outgrow its current space. In 2014 a New Library Task Force was formed to explore all possibilities available in acquiring a new space. In 2015 the Friends of the Upper Skagit Library transformed into the 501(c)3 Upper Skagit Library Foundation, with the goal of fundraising for the acquisition of a new space. In 2016 it was determined that the construction of a new library building was not feasible, and remodeling an existing location would be the only option for the USLD.

In 2017 the former home of the Heskett-Arnold American Legion Hall Post 132 was purchased by local benefactors and donated to the library and remodeled for temporary use. In 2018 the library gained possession of the building and began the process of remodeling it and upgrading it to bring it up to the standards demanded of it by the county and state. This process was completed in February 2021, and the move was completed in March 2021, however patrons were only allowed to enter the building for the first time in May of 2021, due to COVID-19 restrictions. In January of 2022 the USLD finally opened on Thursdays for the first time in its history and expanded hours across all open days of the week for patrons who previously were unable to come into the library due to schedule conflicts.

Historically the USLD has been a key force in the community in serving residents locally, particularly those who struggle economically or those who struggle to get transportation downriver. Having a larger, more centrally-located space allows the USLD to provide services to residents closer to where they live and work, which is vital to helping our community grow and thrive. Patrons utilize the library not just for  materials like books, films, games, magazines, audio CDs, newspapers, and Washington State Discover Passes, but for vital access to the internet, computers and other technology, and printing/faxing services. Staff assist patrons with job hunting, test preparations, school assignments, research, and technical support. During extreme weather the library serves as cold and hot weather shelters, and on a regular basis the library serves as a community meeting space for residents to socialize and participate in programs for fun or education.

Serving the community has always been the USLD’s number one priority and as such, this is not the end of the road of our expansion – in fact it’s just the beginning! As we move into the future keep your eyes out for even more services and community outreach!

To learn more about our 2017-2021 building renovation project, click here.

To read our 2011 new building program proposal, which contains a brief history of the USLD, click here. 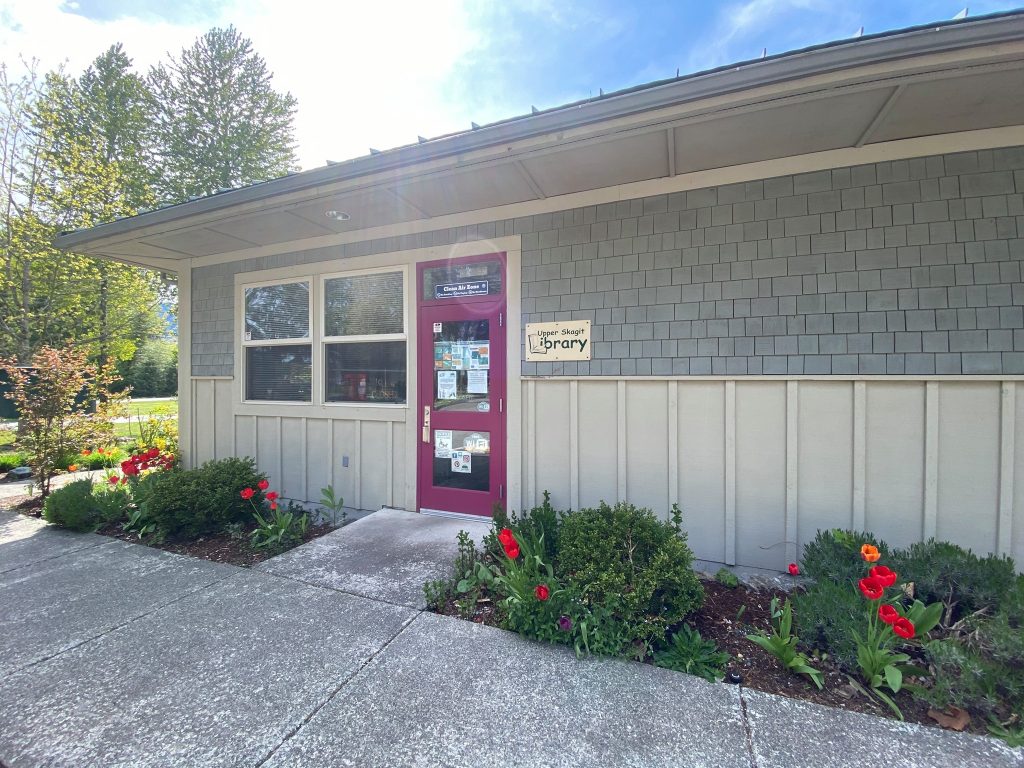 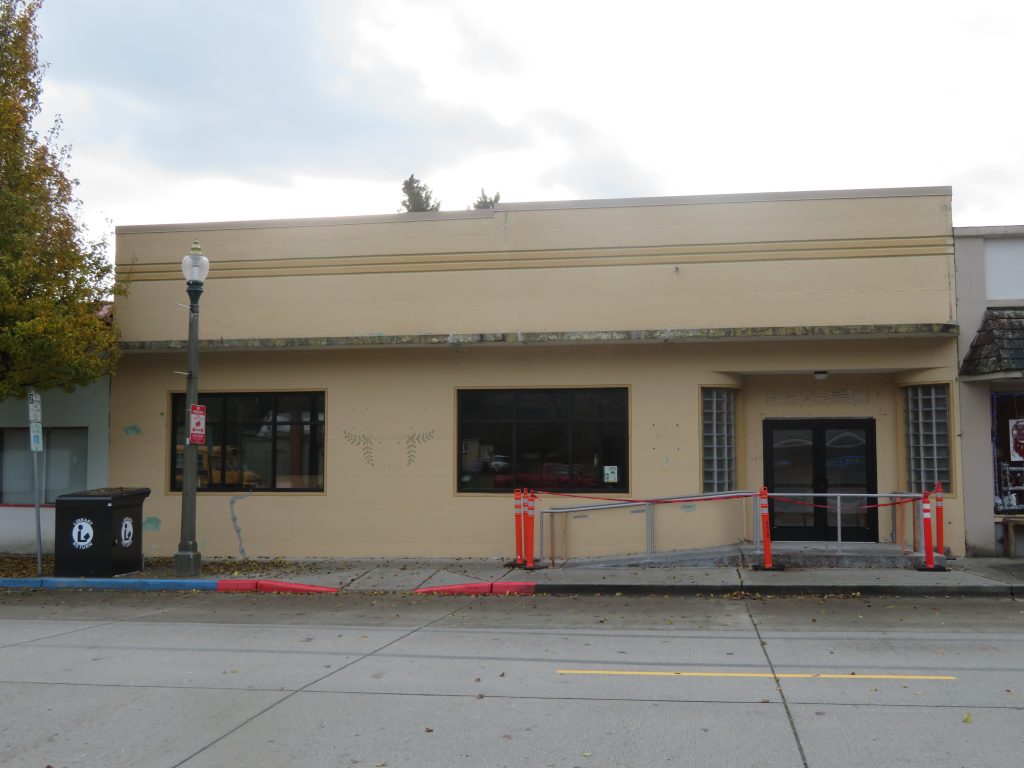 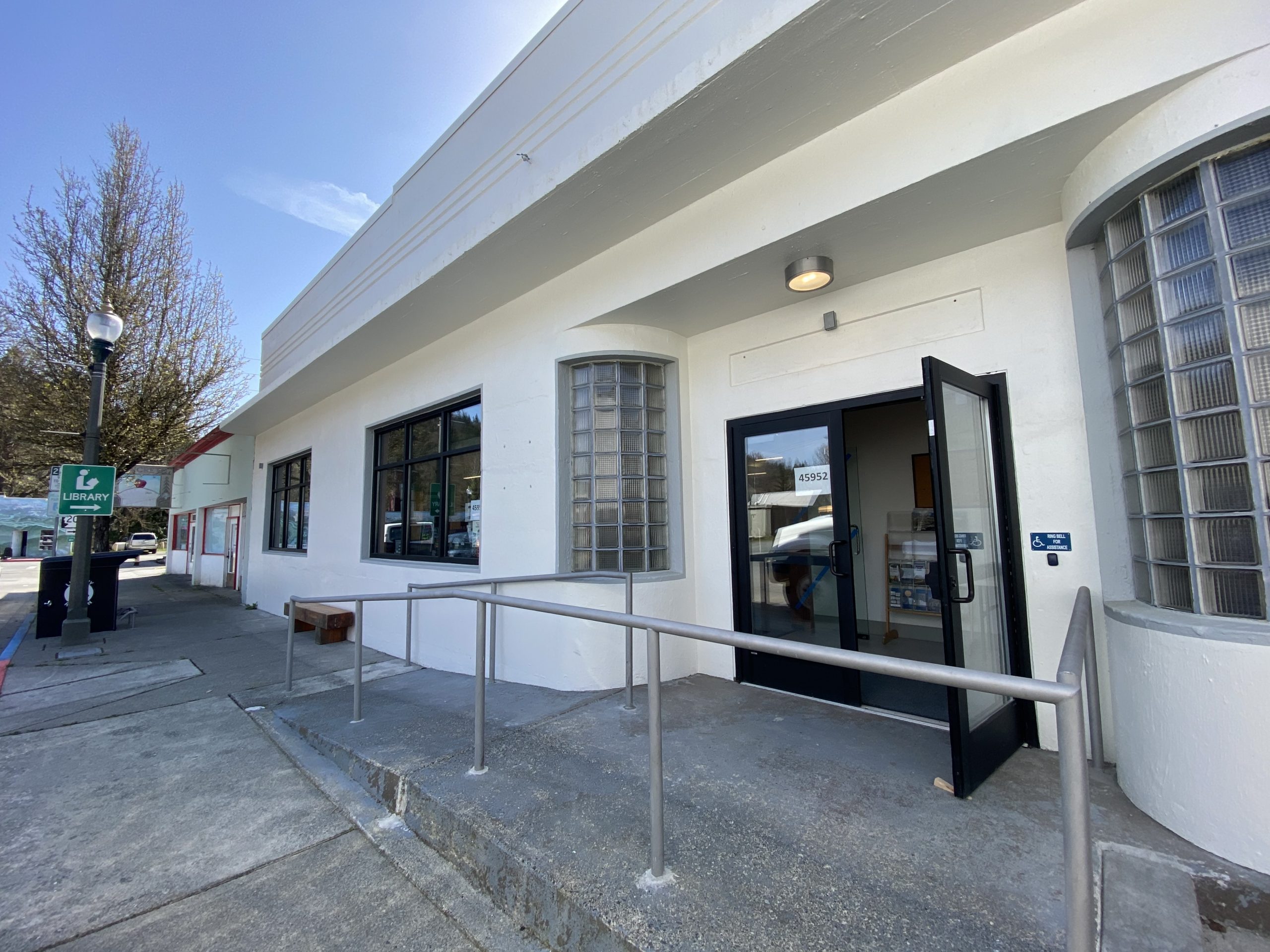 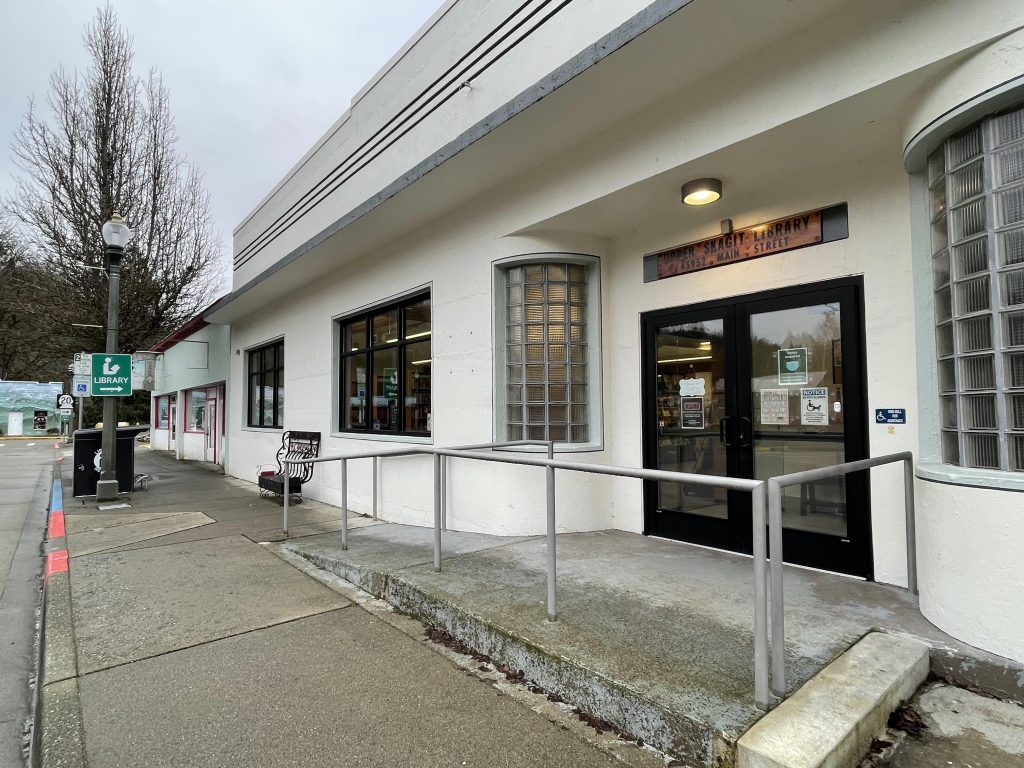 The Upper Skagit Library District, in Eastern Skagit County, includes the area within the Concrete School District, from Lusk Road east to the county line. The Mansford Precinct (near Darrington) is not included in the Junior Taxing District. 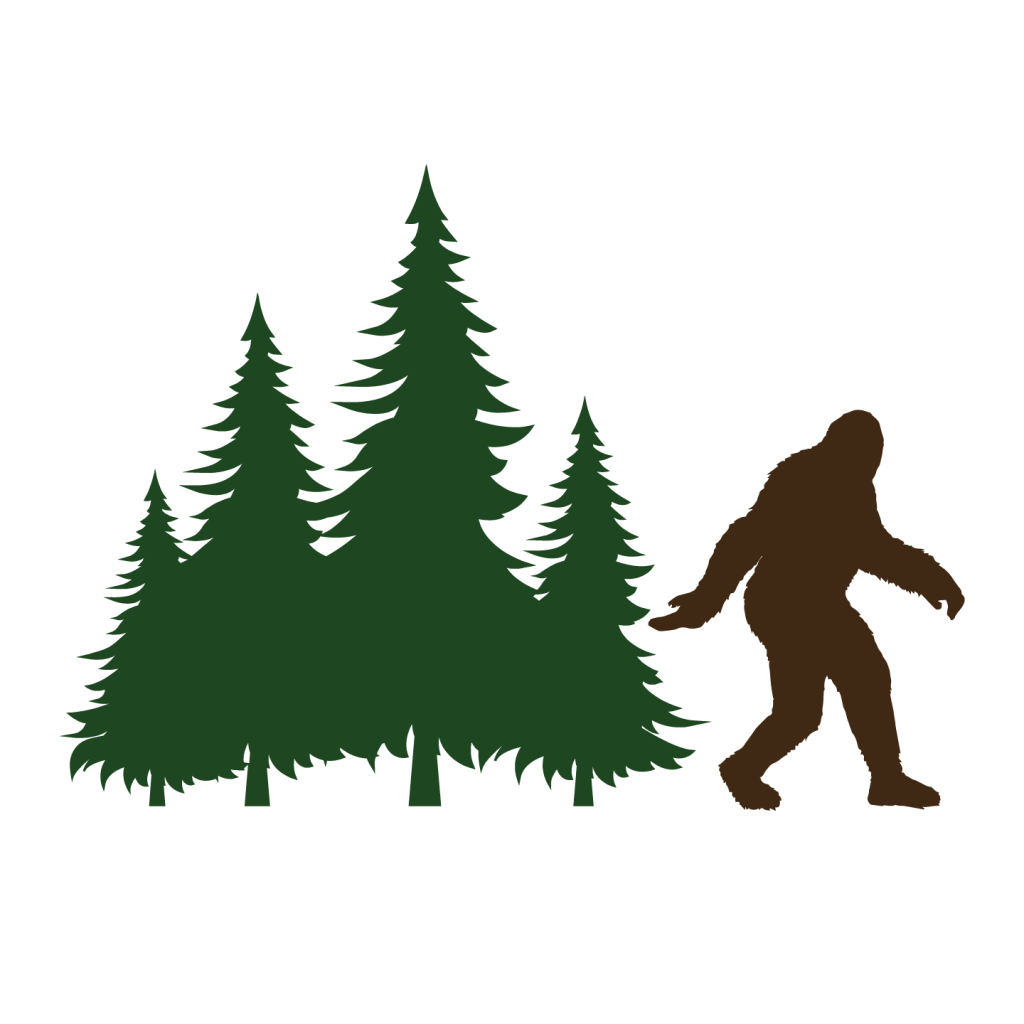